In the 2016 census 29.6 % of the Australian population ticked the ‘no religion’ box. I swirl this fact around my brain for a while before I drift off into something that might be relevant to this fact. Christian publications don’t talk much about Jesus. The pages brim over with Christianity in action, seemingly a given that this is done in Jesus’ name, even though many non-believers seem to be as concerned about social justice issues as Christians. Does the difference lie in why you do something, not in the actual doing?

If we are to do what we do in Jesus’ name it follows that we need to be familiar with his life, not just the Christmas, Good Friday and Easter bits. The historical Jesus was born into a marginalised people with radical views that challenged the social and religious

norms of his time. He could have slid into time as just one more forgotten charismatic figure.

The people he lived among all knew him differently.

Mary, his mother, saw Jesus as her son, her child, even as she pondered who this child might be while the Magi saw him as a child-king, and Herod sought to destroy him as a competitor.

Poor people, those who felt the heavy hand of the religious authorities and the Romans, appreciated him as a great storyteller and provider of meals and healing, hoping that he would be the one to restore them to prosperity and freedom.

Nicodemus saw Jesus as a philosopher like himself, and cautiously explored undreamt of possibilities with him.

Peter, when pressed, blurted out that Jesus was the Christ, God’s anointed one, then wondered at the enormity of what he had just said.

Women quickly discovered that Jesus was their friend, someone who treated them with respect, compassion and a sympathy that they rarely experienced from a man.

A little group of Greeks visiting Jerusalem asked an intermediary, Phillip, to arrange a meeting with Jesus. As gentiles, unburdened by expectations of a Messiah, they saw Jesus as a charismatic leader.

The religious leaders perceived him as a threat to their power. As for the Romans, they saw Jesus as a nuisance and an insurrectionist, to be got rid of.

I was introduced to Jesus in my Catholic primary school. The Jesus of my childhood was a miracle worker, able to feed thousands. The fish I saw Jesus blessing was crisp and battered just like the local fish and chip shop. He brought dead people to life and cured blindness. While God was really scary, Jesus loved little children.

My childhood Jesus has given way to a Man who knows what life is like, and like me, didn’t always like what he saw or experienced. When I read his words in the New Testament or reflect on some occasion in Jesus’ life, I begin to know him a little better, more like a friend, someone who understands where I’m coming from, not only as Jesus, the Son of God. I see him take time out to spend with God and I understand that this is something I too need to do if I am to truly call myself a Christian.

The reality is all of us live in a spiritual supermarket – a diverse mixture of beliefs and practices. Our culture, and sadly sometimes our families, identify religious faith and its practice with wishful thinking, being naive, piety, immaturity, narrowness and fundamentalism. While it’s acceptable to talk about the weather, the inflated price of housing and even the institution we know as the Catholic Church, unless you belong to a group that gathers regularly to talk about the Jesus of the Gospels, talking about personal faith is a no go area. 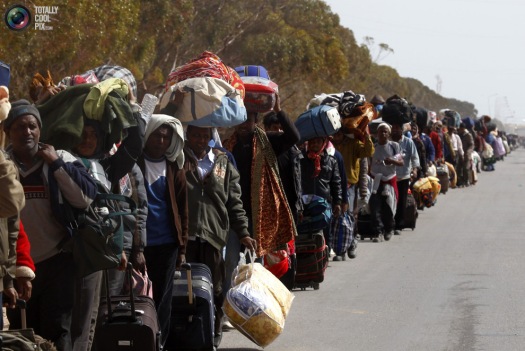 If we never get to depth why we visit the sick, feed the hungry, turn the other cheek, give to the poor, then it’s easy to lose focus on what it means to follow in the footsteps of Jesus. As Jesus once said, “Isn’t that what the pagans do?” How well do you know Jesus?